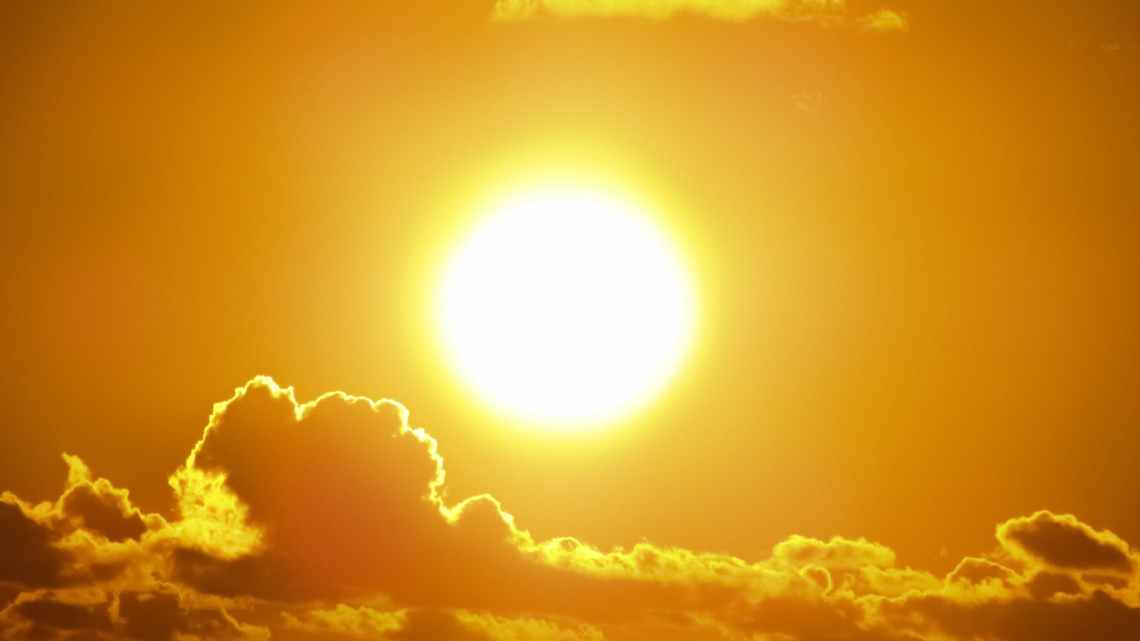 THERE IS NO POWER IN THE ENTIRE UNIVERSE THAT CAN CHANGE OR MODIFY SELF-CONSCIOUSNESS BUT ITSELF.

Kindness, charity and understanding are three of them. How can self-consciousness obtain these things? By one way only—BY USING THEM. Self-consciousness often through its grosser vehicle, the physical body, tries every other method first. All other methods fail, and always will fail. What self-consciousness uses is only the vehicle to extend itself, just as the rays of the sun permeate everything so also should self awareness.

There is nothing in the universe that functions mysteriously. Everything functions according to just and Beneficent Law. If a thing appears mysterious it is because self-consciousness wants it to appear so. Many individuals apparently thrive in the shallow pool of mystery. The lethargic state of mystery cannot long hold the individual. The individual’s spirit will protest.