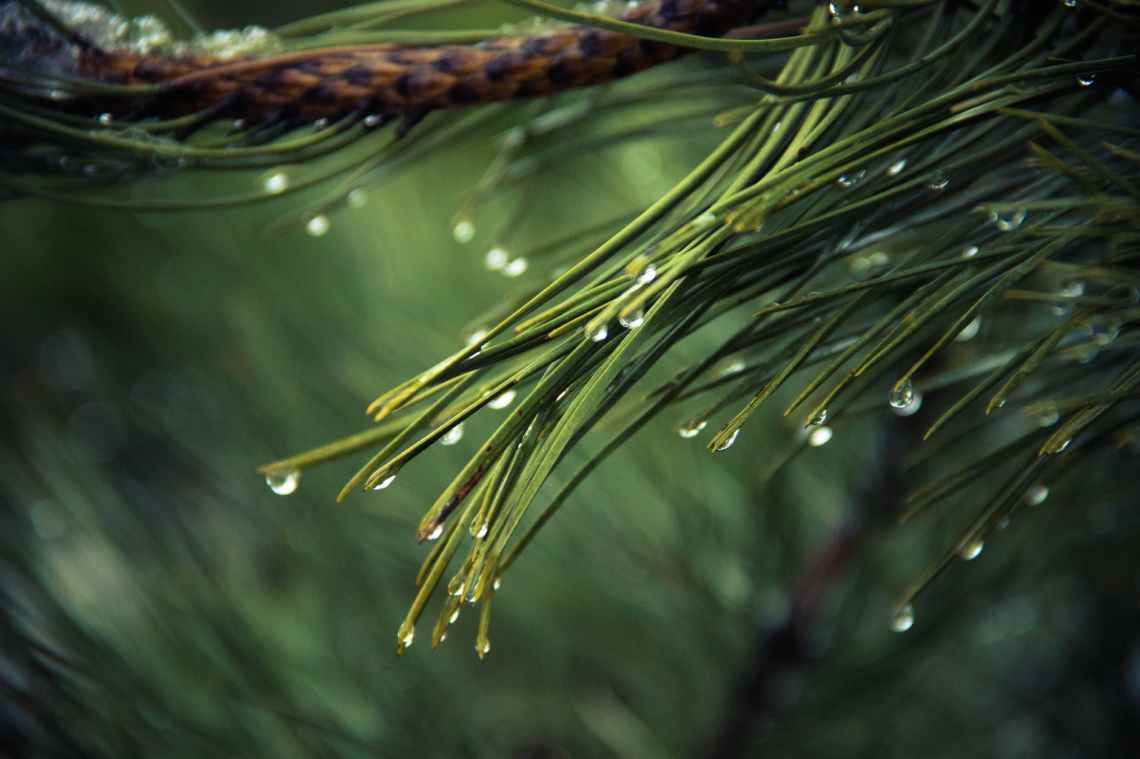 The right exercise of thought-power is an act of creation. We live in that state of development our thoughts create for us. A drop of ink makes millions think”—and one might pile one saying above another to the same effect.

The action of thought manifests itself continually. The power of suggestion and auto-suggestion, reigns supreme here, there and everywhere. Nations are caught up by an idea and their destiny is shaped thereby. A thought becomes the ruling passion of a man’s life, and monomania or perfection in a certain direction is the natural sequence. One man meets another, and the latter’s inner consciousness rises in response to the idea held in the former’s mind and vice versa. No words have yet passed between them and yet the thought of each is known to the other. “Hide your thoughts?” says Emerson, “you may as well try to hide the suns and the stars.”

Every one, who watches his thoughts, realizes that ideas as they enter our minds are accompanied by corresponding forces in their train. As soon as a thought comes in, there is an inrush of force in correspondence with it. This may be due to the calling up of other mental images lying dormant within the deeps of our mind, but which wake up as soon as they recognize an associate and hasten to combine with it. Different waves are thus stirred up in the mind. A peaceful thought is akin to the fragrant breeze of fresh air; a hateful thought is loaded with corroding influences.

The mind is like a wild, unbroken colt and requires to be broken in. So long as the waves of this mind are not stilled, the path to peace may not be trodden. Certain thoughts exhaust the life-force, others create it. Injurious thought-currents can be suppressed by raising an opposition wave. Hatred should be replaced by love, worry by hopefulness, hesitation by decision, anger by calmness, the finer always suppresses the grosser.

The mind is capable of existing in two states—Positive and Negative. Both are necessary for the up-keep of mental and physical equipoise. We must be able to call up either state at will and without the least of friction and strenuous effort. The positive state is a state of tension, alertness, centrality. The negative state is an attitude of receptivity, relaxation and non-resistance. The former if sustained all through the day would mean exhaustion and nervous breakdown. The latter, unless self-induced, would render us a victim to the “world, the lower self. The former calls for an increase of nerve-force. The latter conserves this force and replenishes the store house.

We must attune ourselves to both these states. Thought is the fine cause of action; control the one and you have controlled the other.