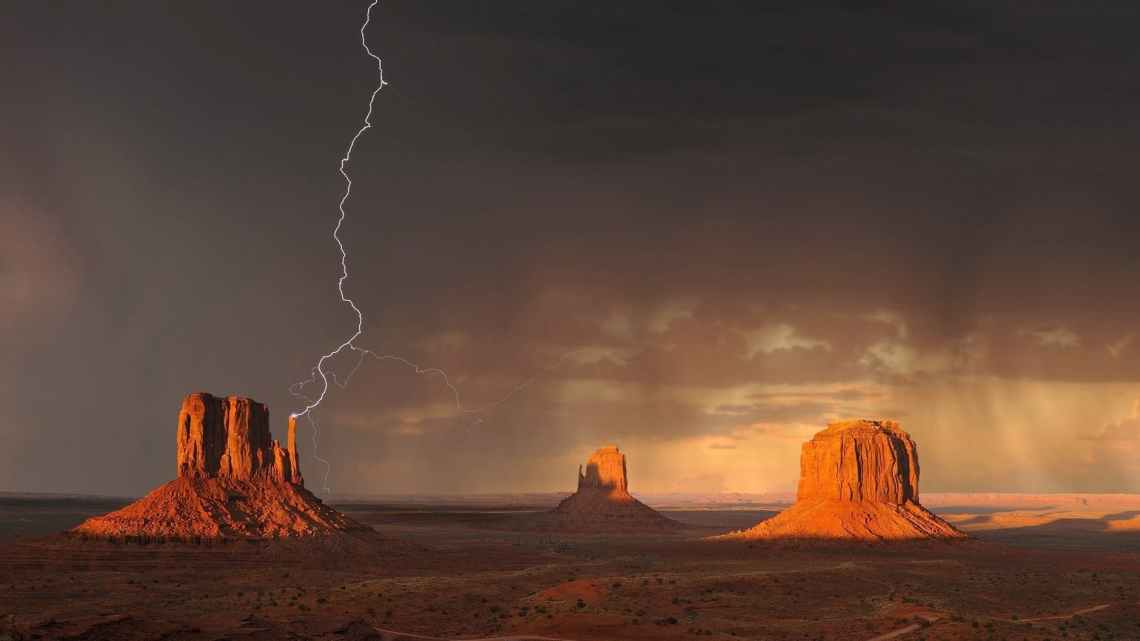 Power is a misunderstood topic in which some adherents act for and others act against. They believe power corrupts, create monsters out of sane persons and power has the capability to make some slaves and some masters creating social inequality. Due to the attitudes of many in positions of power there are assumptions that power is dirty and debasing never knowing mankind have no clue what power really is!

Our bodies run on power, so do our minds, and our emotions are electric current pulsating from a central source. Thoughts are forms of power from the universal mind which governs the mental activities giving prompting for action. Man believes his world is the center hub of the universe not knowing that the earth which he calls home and the drama found in it is but a spark of dust in a large self maintaining omniverse.

We are all instruments of power from atom, to beast, to protoplasm found in unicellular or multicellular life; power flows through everything. But very few individuals are conscious of their own power which reside in the life stream. This life stream is what stirs the course of life according to the guiding hand of destiny. Power brings liberty and freedom to they that know, from all hindrances found in life. To the heart that is timid and fearful power bring relief.

What many people refer to as power is but drama. Someone acquires an expensive object and deems himself or herself powerful, or hold position of influence to feel powerful. While another feels powerless because he neither has both the object or status for showoffs. That is just human drama at its best, for in reality everyone has power as their nature, but just a few are conscious about it.

Without balance power is unstable, eccentric and dangerous, that is why the proud and vain will never discover true power only dramatic or temporary power. The pulsating current which flows through all things gives man the power to create, maintain and destroy whatever he wishes in his reality. It is left to the individual to be attuned with the inner power or life current, working hand in hand with this and living the most balanced reality to be found on this earth.