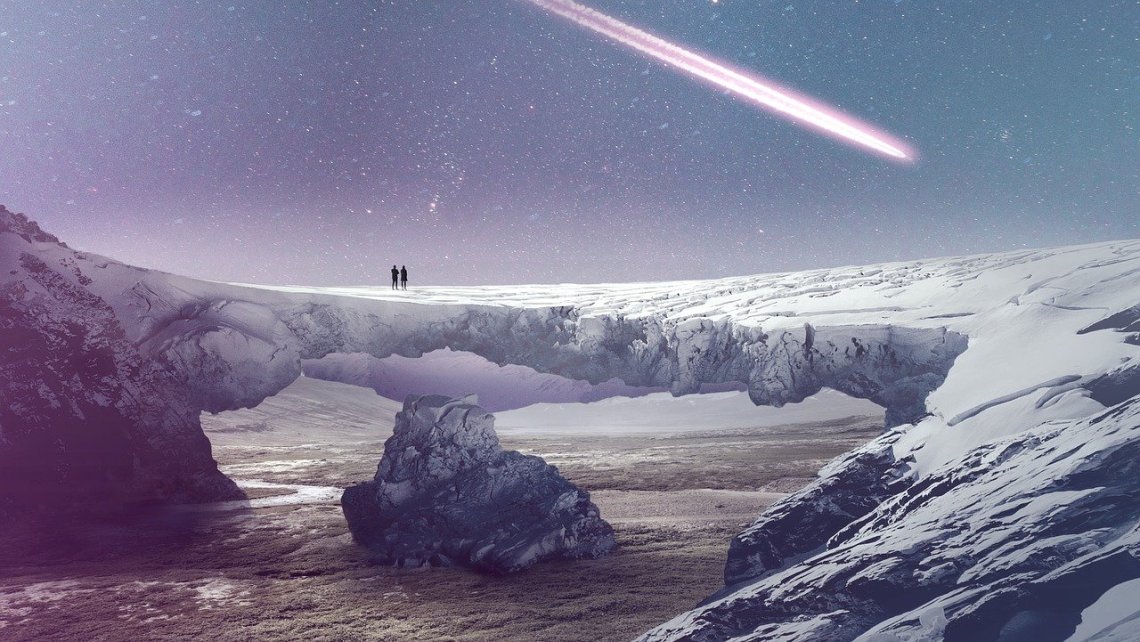 Soul realizations are impossible to the human state of consciousness and those who walk on the true spiritual path are seen as ridiculous. The average life has fixed limitations and cannot exceed such. It never suspect there are levels of consciousness with different capacities and potentials. There are states of evolution in Life that permit creation of worlds and universes; not just living in one_ being governed by fate and predestination.

The first level of consciousness which is unconscious is termed “Darkness”. It is a state where man does not know his origin, his power and his true self. He is helpless and completely opened to the domination of negative influence found in the universe. The universe has a very powerful ruler or principal whose sole duty is to keep Man in perpetual darkness. Light bringers will always come to elevate Man but his Lord will put up a stronghold that will prevent him from recognitions.

Salvation is the path of the impossible_ which mean total detachment from the world. One can be immersed in the activity of the world but can also emerse whenever needed. Few can travel out of their situation, circumstance, success and failure, to be rooted in balance found above the world. The throng rejoice when things are good, sorrow and complain when things are sore_ never finding equanimity in all experience.

Life is lived in levels and the leveler from one state into another is evolution_ which demand meeting the requirement of the next level. Man has five bodies to die away from before he can be permitted into the Soul kingdom. Many don’t know about this, that is why the throng hardly find Salvation. Mastery over the physical body and the appetites is just one level with four more bodies left to go. The hardest body to die away from is the astral body or emotional body which is the origin of entanglements and also the second body.

The fourth body man is to die away from by detachment is the mental body. The marvellous capacities of this body makes it difficult to detach and easy to get obsessed with. The mental plane houses all knowledge, philosophy and great wisdom; it is so big that it has over fifty thousand continents. The most important law here is “mind govern, influence and expand matter”. Anyone that has reached the mental plane while still living on earth create their own realities.

I call the last body magical because very few can imagine what life look and feel like outside mind. Mind dominates all the other bodies below it_ but the etheric body which is next to the Soul. This body is very intuitive and airy, anyone that can access it’s frequency while on earth is hardly fooled by world appearances. Stillness is the greatest law here for only stillness can take one through the dark sea of nothingness and into the everlasting kingdom of Soul.

When one finally arrive at the kingdom of Soul he is a true child of God. The physical, astral, causal, mental and etheric bodies are not children of God. Only Soul is receptive to the things of God. So, now you have it_ that only when you have died to the lower selves through detachment can you become a permanent resident in the kingdom of Soul. One can be free from the lower bodies while still on earth, the greatest motivation for leaving the lower selves behind is to prefer the Soul to any other illusionary body and world!