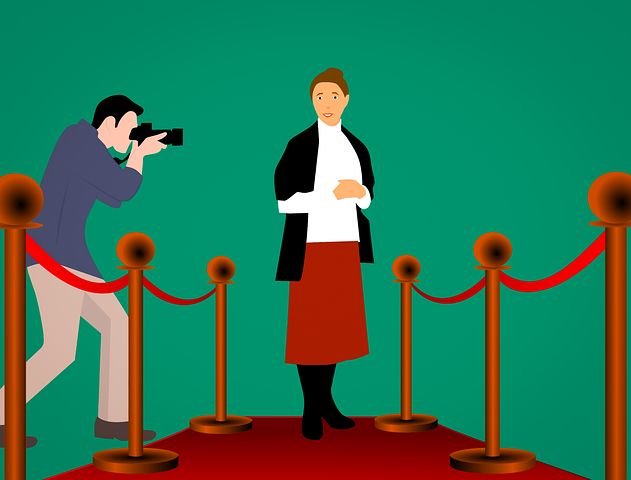 It may surprise many_ the nature of the topic above. Those that express great talent seem to have everything but one big flaw which is lack of moral and ethical discipline. Hard work and continuous pushing yourself hard will produce great expression of talent, which may bring monetary reward and recognition. But when this threshold is reached so many can really put themselves together.

Immediately the recognition, money, fame begin to accrue all that was repressed inside due to one-sided discipline and ambition start to come out_ and if care is not taken can ruin all that years of hard work and dedication. We find these happenings in the sport, music, academic, film, and business arena. Lack of moral and ethical discipline will do anyone damage no matter how far you go or what you have achieved.

Being a prodigy is one thing but being well grounded is another thing. Being rich and famous is one thing but remember riches and fame can spoil, corrupt, bring over indulgence if there is no strong sense of moral discipline. Many seek talent for the wealth and fame, for the honor and respect, if such is the only motive; what is the difference between you and those of the underworld.

We find a lot of talented people with poor attitudes setting wrong standards for everyone. In popular culture these are the terrible influences_ they promote drugs, illicit sex, crime, violence, gang mindset, arrogance and destructive pride, lack of proper skin care with filthy tattoos, bad and coarse language and the list just keeps going on.

People have to be careful who they model, because someone sings like an angel, acts well, writes well, speaks eloquently, has great persuasion skills shouldn’t be the reason you open your psychic to their personal influence. There is a huge gulf between the talent and the individual. Scrutinize people real-time to know for yourself if they are really worth the fetish.