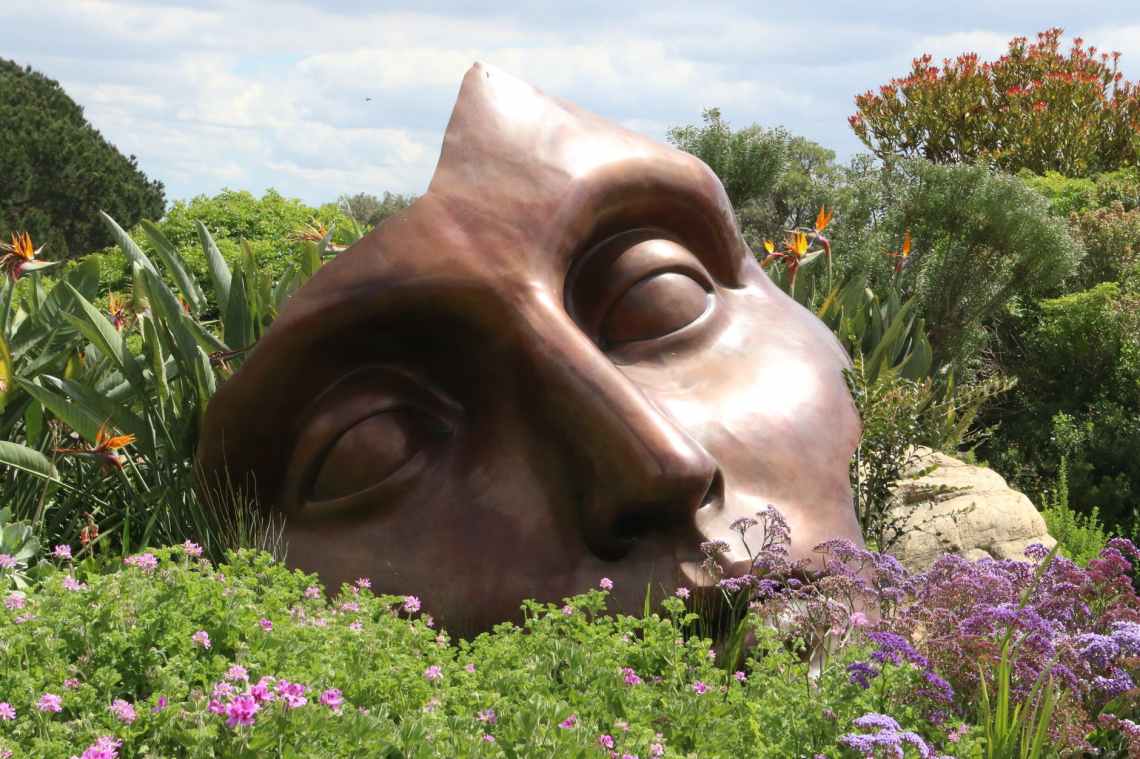 We are not all born with great characters, you need observe children and you begin to understand the deep level of selfishness we humans begin life with. As children we tend to think more about ourselves and pay less attention to the effort caregivers put to make us happy. When we don’t get what we want we throw tantrums which are intended to manipulate and disgust others into submission. As we left childhood behind those traits don’t just vanish into thin air they only take new expression.

At adolescent we feel great pressure to please our peers both male and female, by doing so we desire to be liked and accepted. We learn to pretend to be what we are not for the sake of creating an image that is acceptable. When we are finally accepted by those who we deem cool we also begin to feel cool and believe we are part of the “in thing”. Such circle continues until the onset of young adulthood, at such point if we are not aware of such sham of our character and change for the better, we begin a new destructive circle.

The idea character denote strong tones of honesty, diligence, teamwork, integrity, devotion, loyalty and more. Character development destroy childish habits and put the desire for self awareness above all else. When there is no self awareness we find a husband still putting his needs before his family, a boss more vested in his personal interest at the expense of the subordinates; when we neglect character development our lives may be prosperous and productive but stained with terrible actions.

Character development is the point in awareness where we begin to put ourselves under keen scrutiny. We become aware of our manipulative tendencies, our vexations, resentments and we learn to better classify our every mood and feeling gaining freedom from the negative compulsions. With such awareness we see ourselves as we really are knowing where our deficiencies are and acknowledging they exist. When we live in denial of our evident flaws, we lose the power to shape, to change and truly inspire people toward the ideal.