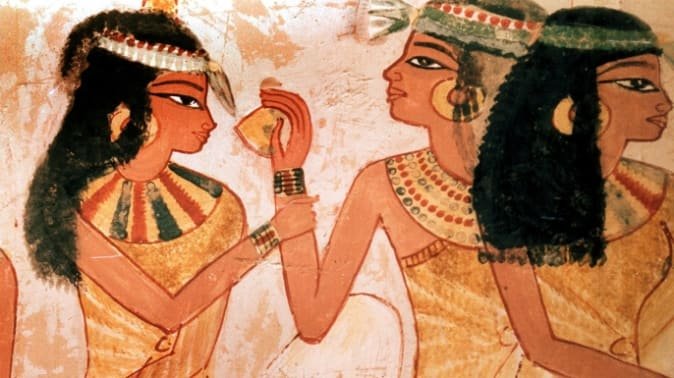 Snobbery is a social dynamic, done rightly you command respect done wrongly you attract hatred. In every social setting where people are found you will observe snobbery at play because of the different levels of psychological development. One man dislike dirty people, another dislike disorganized people, another dislike poor persons. Snobbery has to do with what you dislike about people based on your sentiment, rationality, or stupidity.

If you feel and express contempt toward poor people you will surely attract their hostility, if you disdain uneducated persons for no reason other than you are better than them you will stir up resentment; as much as snobbery has to do with dislike and disdain it must still be reserved and appropriated in the right context. Genuine snobbery should then be reserved for the stupidities found in social settings that needs to be rejected, ignored or frowned upon.

Snobbery is seen in a negative light as depicting pride, superiority, coldness, insensitivity, haughtiness which are only exhibited when understanding is lacking. Snobbery has social uses that can have positive effect on the outcome of an endeavor, project or cause. An example of this is found in the faculties of universities where radical ideas are not easily accepted, most times rejected until they have passed the most rigorous scrutiny. If the art of snobbery is not played in such situation any high sounding farrago will find way into the public domain.

When someone is trying hard to irritate you and you ignore or pretend not to be aware of what they are trying to do and suddenly the other person feels a stinging bite of guilt and withdraws like a defeated child, such is the power of snobbery. There are people out there who have made up their minds to embarrass you, who want to pick up fights with you; they simply want to drag you down to their level and at such situations snobbery is the best antidote for such poisonous behavior.

Snobbery is not a pastime of the rich, intellectuals or elitist, the average person can also use the psychological effects for his or her own benefit. Poor people can humble rich folks through contempt in the form of contentment. They want nothing from such rich folks and seem not to be fooled by any form or display of aggrandisement. To snob people based on status, intellect, physical appearance, nationality will always attract some form of hatred and resentment; but to snob people for stupidity and irrationality repeated overtime only places them on their proper level.